What Is a Petrochemical?

When people hear the term “petrochemical,” they often think of plastics or some other complex product derived from oil. Either that, or they think of petroleum-based solvents like those used in paints and coatings. In the strictest scientific sense, petrochemicals are a set of very specific chemical compounds, which can be made from oil, natural gas, coal or other sources. The vast majority of petrochemicals, however, are derived from oil or natural gas. Oil and natural gas are used as feedstocks (i.e., the main raw material used in the manufacture of a product).

How Are They Produced?

Many petrochemicals are produced using extreme temperatures (over 1500 ⁰F) and pressures (over 1000 psi). This process requires large amounts of energy and sophisticated engineering. Because of these extreme operating conditions, energy consumption accounts for a significant portion of the total cost of production. As energy costs rise, the cost of doing business also rises.

Petrochemicals, also called petroleum distillates, are chemical products derived from petroleum. Some chemical compounds made from petroleum are also obtained from other fossil fuels, such as coal or natural gas, or renewable sources such as corn or sugar cane.

The two most common petrochemical classes are olefins (including ethylene and propylene) and aromatics (including benzene, toluene and xylene isomers). Oil refineries produce olefins and aromatics by fluid catalytic cracking of petroleum fractions. Chemical plants produce olefins by steam cracking of natural gas liquids like ethane and propane. Aromatics are produced by catalytic reforming of naphtha. Olefins and aromatics are the building-blocks for a wide range of materials such as solvents, detergents, and adhesives. Olefins are the basis for polymers and oligomers used in plastics, resins, fibers, elastomers, lubricants, and gels.

In the petrochemical industry, the organic chemicals with the largest production volume are methanol, ethylene, propylene, butadiene, benzene, toluene, and xylenes. 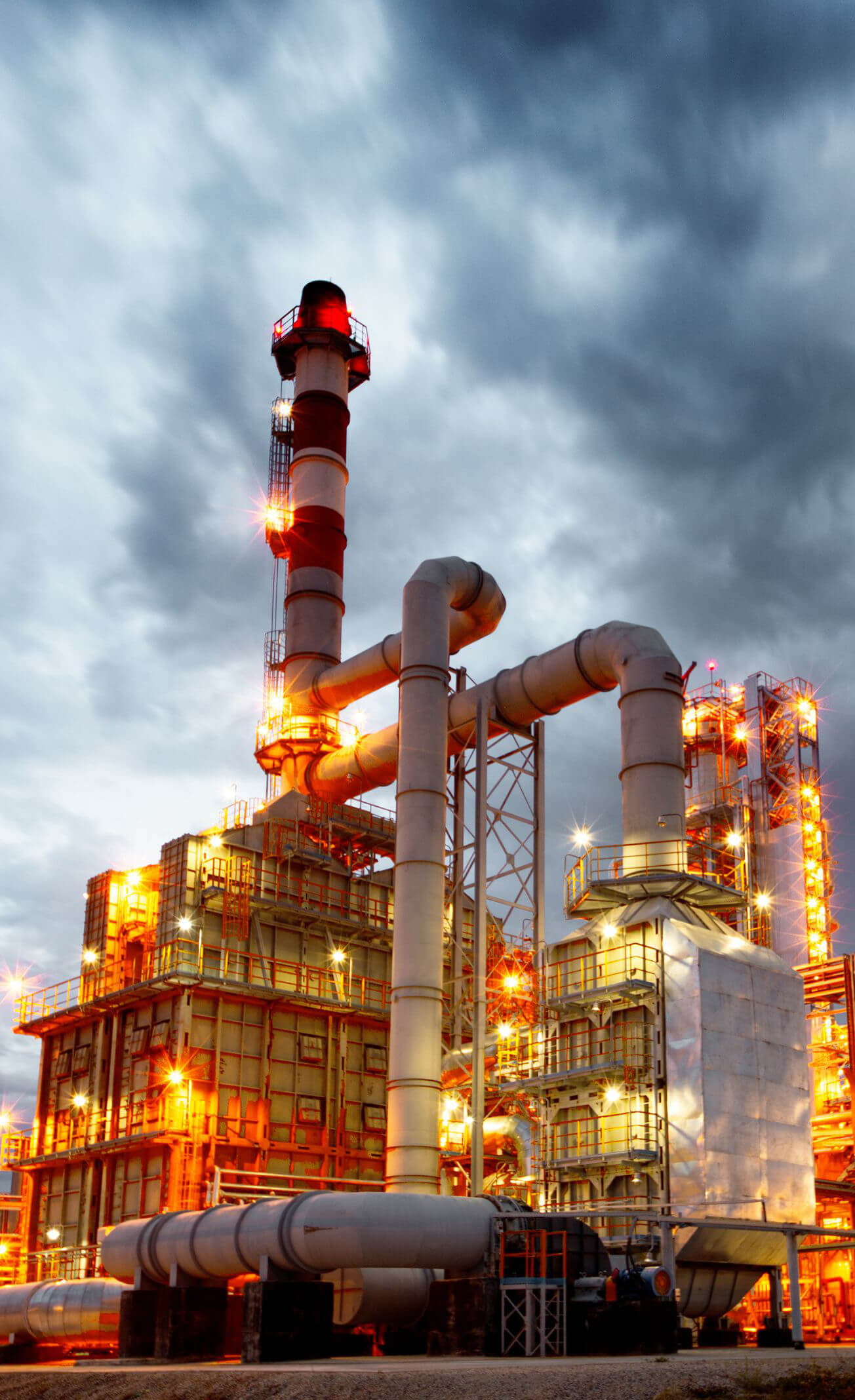